This paper reports the miniaturization of a microstrip Wilkinson power divider by substituting the quarter wave transmission lines employed in conventional Wilkinson power dividers with its equal circuit consisting of two stubs and an inductor. Reduction of the device length to 53% its size are reported here. This Wilkinson power divider is designed at 2140MHz for using in 3G-UMTS receivers. Furthermore, the second harmonic suppression is realized in this configuration and its frequency response is similar to low pass filters because of inductor. Also, the dividing procedure, the reflection coefficient and the isolation are as good as conventional Wilkinson. 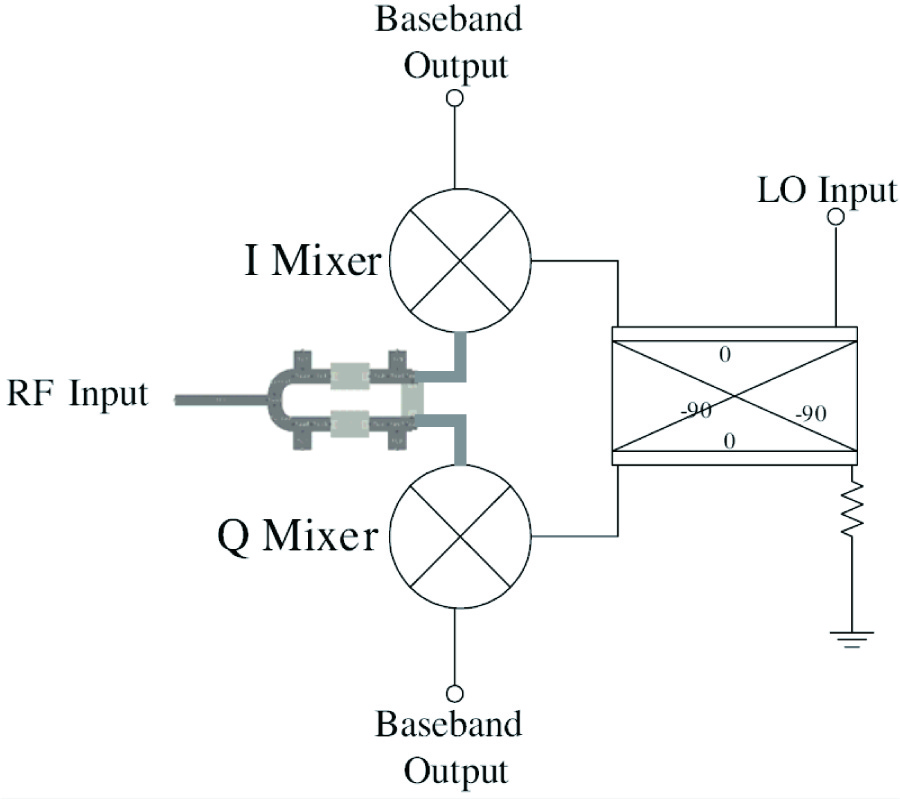