This paper reports the miniaturization of a microstrip 90 degree coupler by substituting the quarter wave transmission lines employed in conventional 90 degree coupler with its equal circuits consisting of two oblique stubs and an inductor and capacitors. Reduction of the coupler to 27% its size is reported here. This coupler is designed at 1070MHz for using in even harmonic mixers of 3G mobile receivers. Furthermore, the coupler can accurately divide the input signal by two parts with the same power and 90 degree phase difference. Also, the reflection coefficient and the isolation are as good as conventional one and coupling procedure is better than it. 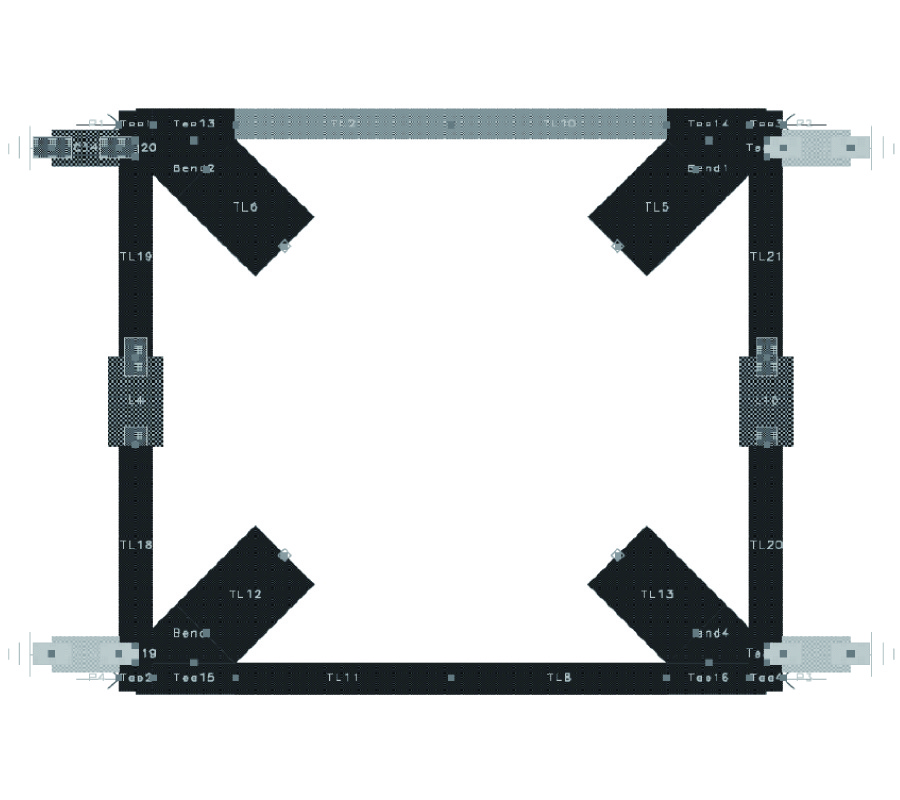