Based on the strict and delicate analogue relation between the magnetic moment of rotational charged bodies and the rotation inertia of rigid bodies, a new concept of charge moment tensor I which is different from the existent electric multiple moment is introduced in this paper. And by means of eigenvalue theory of tensor I , the concept of principal axes and principal-axis scalar charge moment are constructed, and further the scalar charge moment of a charged body and the magnetic moment of a rotational charged body around an arbitrary direction are attained. The relationship between the scalar charge moment distributive law of quadric camber and the positive or negative definiteness of tensor I are discussed. Meanwhile Some principles or theorems are extended, generalized, illustrated, and enumerated. 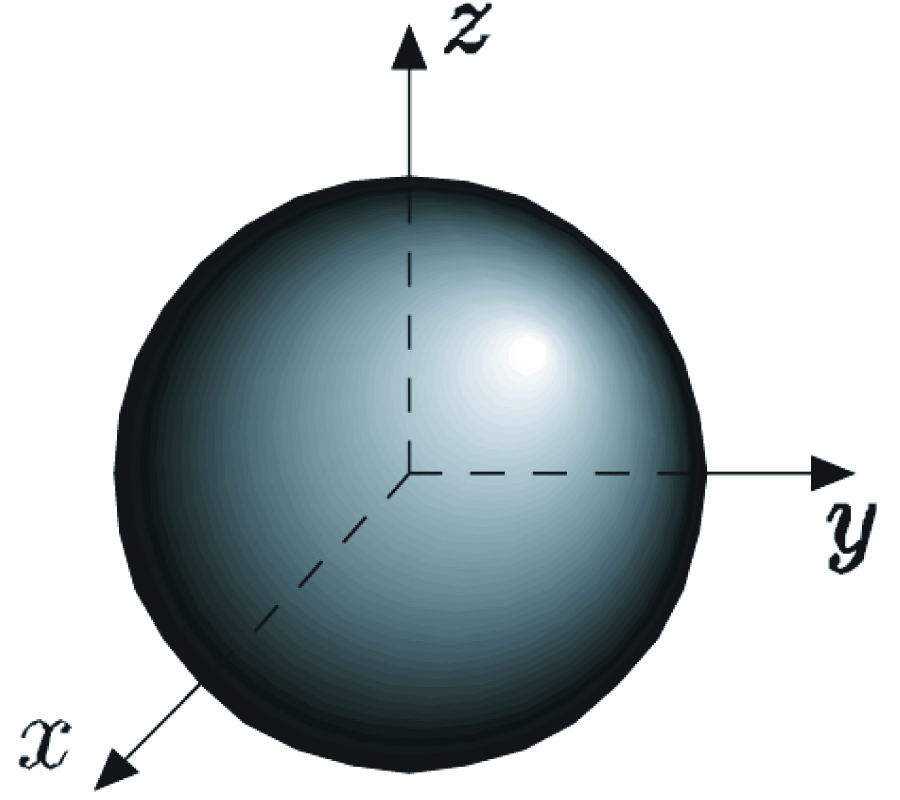