Accurate Method to Estimate EM Radiation from a GSM Base Station

Global System for Mobile Communications (GSM) is currently one of the most widely and most demanding telecommunication applications in the world. Researchers have reported that radiation from base stations may be dangerous to public health and that some human diseases are related to RF field exposure. Considering that in the past almost all the EM radiation assessments were focused on the Maximum transmission power of base station, and no statistical analyses have been performed on transmitted power's variation with the traffic. An accurate method for predicting electromagnetic (EM) radiation from GSM base stations is proposed in this paper. It is based on the Poisson distribution of GSM-transmitted signals to calculate GSM transmitted power at different time periods. The theoretical calculation data fits well with the measurement data. Measurement results confirm that electromagnetic radiation varies with changing traffic and power density at different times with varying traffic strength is more accurate than implementing only maximum power (20 W) calculation. In some occasion, maximal power density is about 61 μW/cm2 for 15 m in rush hours, but minimum power density is only 0.031 μW/cm2 for 15 m in idle hours. 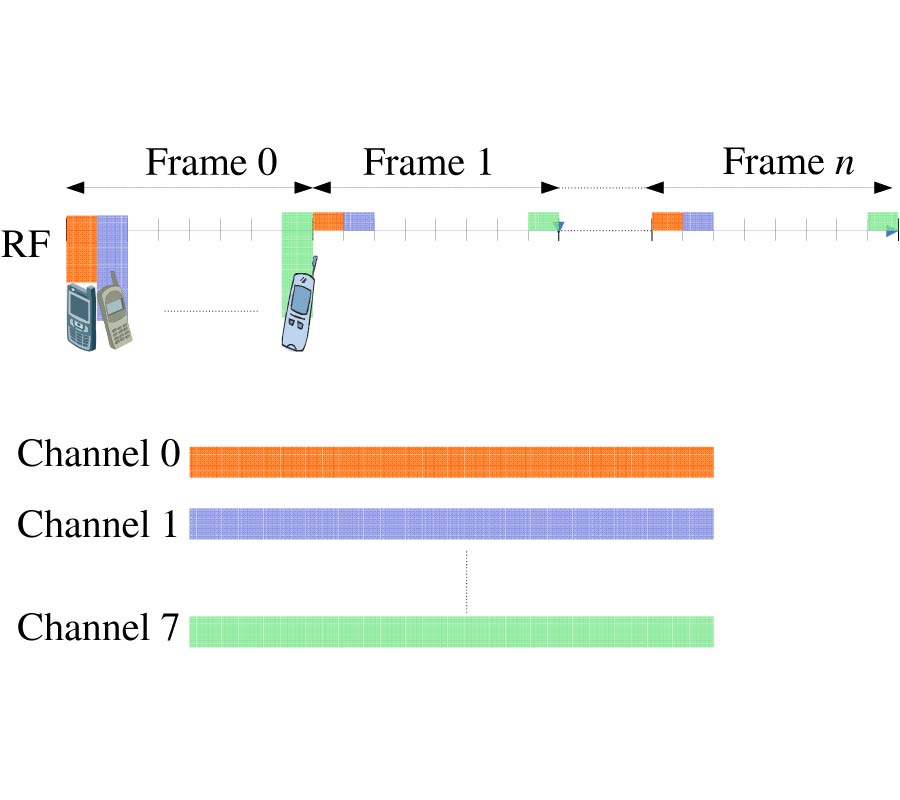