Submit
Probabilistic Response of a Transmission Line in a Dissipative Medium Excited by an Oblique Plane Wave
By
P. Trakadas, 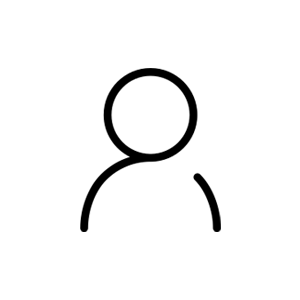 Abstract
In this paper a statistical model of the excitation of a conjugate-matched two-wire transmission line in a lossy half space by an electromagnetic (EM) wave is developed. The EM field, radiating in the air, is obliquely incident to the interface defined by the lossy medium and air. Three different orientations of the transmission line for horizontal and vertical polarization of the EM field are examined. The objective is to derive analytic formulas for the probability density function (pdf) and cumulative distribution function (cdf) of the induced near-end and far-end voltage magnitudes in each case, taking into consideration the statistical behavior of the amplitude of the incident electric field vector and the angle of incidence as well. Consequently, the mean values as well as the typical deviation values are presented and the contribution of each one of the parameters is discussed in detail. Finally, a chi-square goodness-of-fit test is applied in order to fit the distribution of the induced voltage with one of the known distributions.
Citation
P. Trakadas Panagiotis Papakanellos Christos N. Capsalis , "Probabilistic Response of a Transmission Line in a Dissipative Medium Excited by an Oblique Plane Wave," , Vol. 33, 45-68, 2001.
doi:10.2528/PIER00102401
http://www.jpier.org/PIER/pier.php?paper=0010241
References

The EM Academy piers.org jpier.org Who's Who in EM
Copyright © 2022 The Electromagnetics Academy. All Rights Reserved.